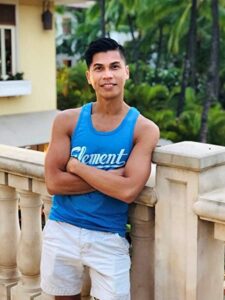 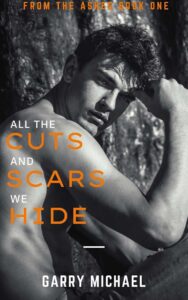 Ex United States Marine, Wyatt Miller, was living a low-key life keeping those around him at arm’s length. Fearing that the shadow that had been haunting him for four years would swallow everything and everyone he touched, he commits to living a solitary life. Until one night when a beautiful stranger came to his rescue during one of the darkest points in his life.

Caught between his guilt and his love for his family, architect Kai Lobo left Hawaii in search of a fresh start and a new place to call home. What he didn’t expect was to meet a mysterious stranger that will change the course of his quest for a new beginning.

What will Wyatt do when the only man that can save him is the same person who will drive him over the edge?

What will Kai do when the only man who can free him is the same person that reminds him of a ghost from his past?

Will Wyatt and Kai be able to see past their differences and rely on what they have in common to alter their futures?

All The Cuts and Scars We Hide is a story about healing, redemption and love.