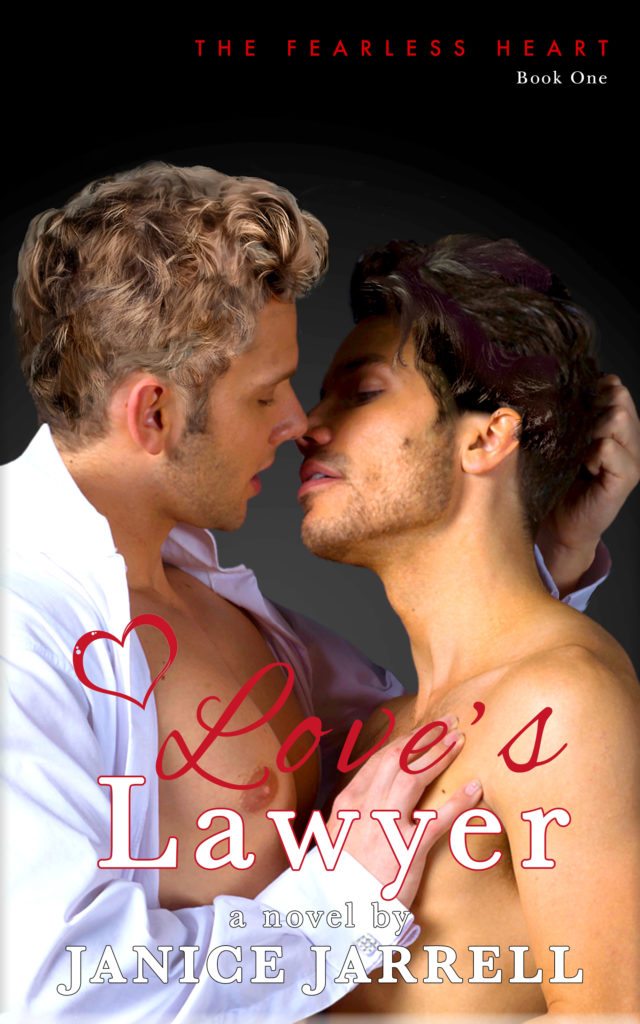 Colin Campbell had been a champion all his life. Nothing had ever beaten him, not even a drug lord’s bullet. And he approached law school the same way he approached everything in life, with cocky confidence fizzing through his veins like ginger ale. He had it all. He had the looks, the brains, the experience, the know-how and he also had the love of his life at his side. He couldn’t be defeated.

But he hadn’t counted on the gravitas of law school, the reading, the preparation, the cases, the competition, the Socratic Method, the concepts, the grading curve, the expectations, the finals, memos, study groups, outlines… all of it piled and heaped upon those preparing for a career as an attorney until it wasn’t surprising that some of them simply imploded under the weight of it all.

Suddenly Colin was spinning out of control, scrambling to keep up, rarely ever seeing Joshua. His grades slumped as he tried desperately to balance the opposing forces in his life, but his only solution was stretching himself thinner and thinner, until he feared he’d be torn in two. Joshua pleaded with him to slow down, but Colin refused to lighten his load and the path before them grew darker and darker.

They’d been through so much and survived. Would law school be the storm they could not weather? Would it do what a drug lord’s bullet could not – hand Colin Campbell the bitter defeat he never believed he’d have to face?

Or would the man he loved find a way to draw him back from the abyss.