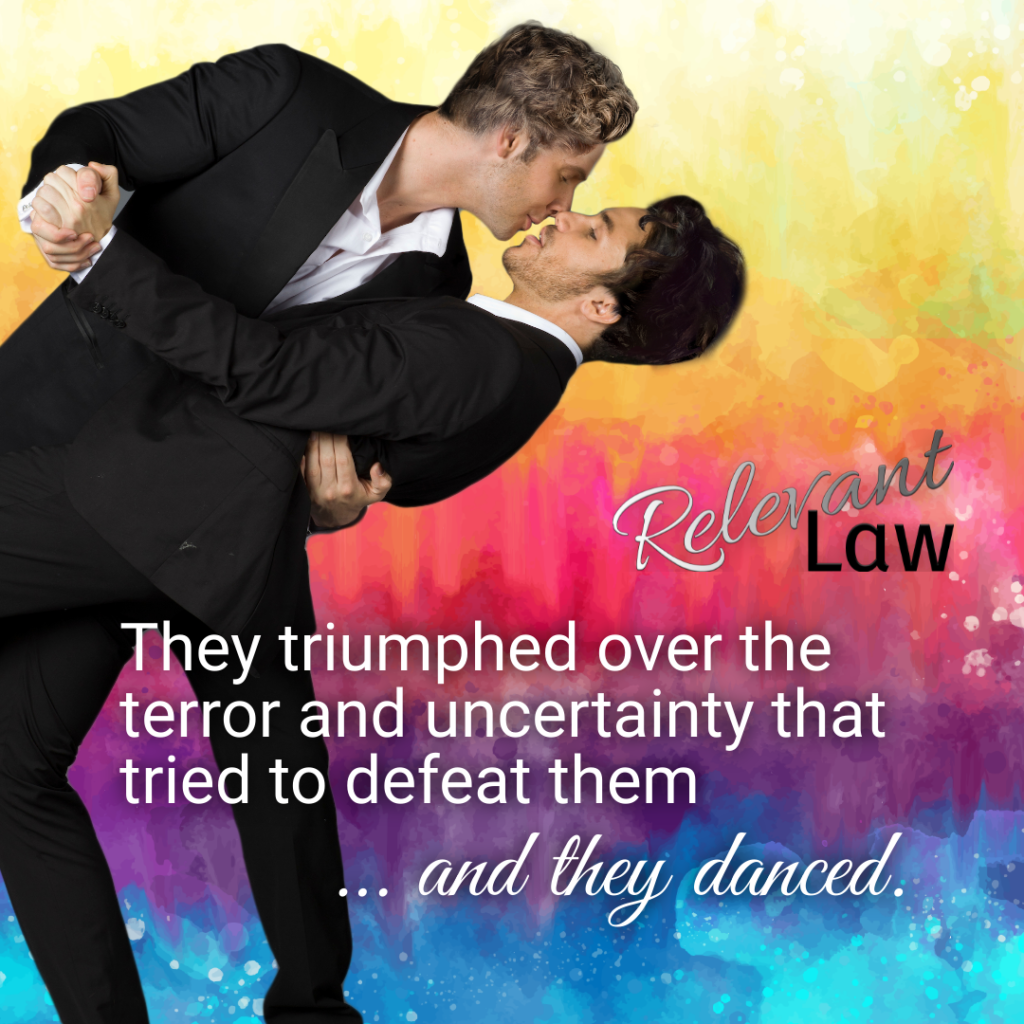 The final count showed twenty-seven law enforcement officers involved in the joint police action to rescue Joshua from the hands of Lukas Page. Colin rode with Lenny and Donald Thompson in the lead vehicle. He did not speak during the ride to Reservoir Road. Lost in his own grim thoughts, he crouched in the back seat with his head down. His fellow officers could hear the erratic rush of his breathing, but did not try to engage him in conversation.

He had no idea what lay ahead of him in the abandoned church. The possibility that his husband would be lying dead on the floor was very, very real. He tried to imagine how Joshua would want him to react in such a moment. He tried to stiffen his spine and make himself ready for whatever might be waiting at the end of this dark road. But no insights came to him. No uplifting thoughts or feelings found their way into his heart. No inspired rush of courage touched him.

If he’s dead… Colin mused, and with that horrifying suggestion, his every thought and emotion shuddered to a halt. He was numb. All feeling had died. He couldn’t even conjure up the need to weep or rage, and he nodded in understanding.

If he’s dead…that will be my life. That will be me. A cypher. A nothing. My heart will have died with him.

Grab your copy on Amazon!!!

I have loved every single book that Janice Jarrell has written, but I think Relevant Law takes it to another level.