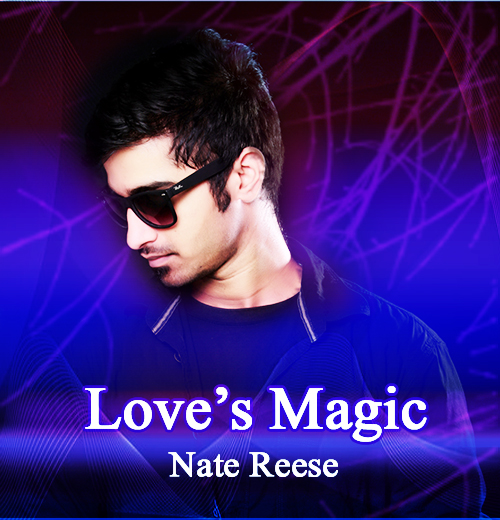 Nate Reese was not pleased when he was sent to Charlottesville, Virginia to secure the services of Professor David Gardener as a consultant for a documentary film about the Revolutionary War. As an Associate Producer at Paramount Studios he had better things to do.

But at thirty-five Nate was growing tired. The frenzied Hollywood pace had taken a toll, and since he had fallen into the niche of documentary film development rather than the more visible genre of the big feature film, the upward slant of his career was less than dramatic. His time with David Gardener living the slower, more graceful pace of David’s life at the university had made him even more keenly aware of how chaotic his own existence had become. He loved the creative aspect of the work he did, but he longed for a more peaceful and meaningful lifestyle. Returning to Hollywood after their meeting only served to reinforce his unhappiness and increase his desire to return to Virginia… and David.

The time they’d shared in Virginia quickly became a treasured memory in Nate’s heart and each meeting which followed drew them closer together. When David asked him to take an Associate Professor’s position at the University of Virginia, and become his live-in partner, Nate happily agreed.

The idyllic life they share is shaken to the core when Nate is injured struggling to protect a student under attack. Traumatized by the incident, Nate seeks answers and resolution by becoming a leader of activist group called ‘End Assault’, a decision which David refuses to support.

Angry and confused by his reaction, Nate struggles to understand his partner’s decision but feels he has been betrayed and abandoned just when he needs David most.

Understanding that David’s steady, solid personality can easily transform into an obstinate, fearful refusal to face the facts, Nate tries, unsuccessfully, to keep his association with ‘End Assault’ from intruding on their lives. But David appears more focused on the damage Nate’s activism may do to his career than he does on Nate’s commitment to finding solutions to the university’s on-going problems. His refusal to heed David’s warning and leave the ‘End Assault’ movement eventually shatters their relationship, leaving both men alone and heartbroken.

Nate is committed to the militant path he’s chosen and David refuses to support his choice. Both men are right. Both men are stubborn. Both men remain desperately in love. Can they grow into a deeper acceptance of each other’s viewpoint and find Love’s Magic again?